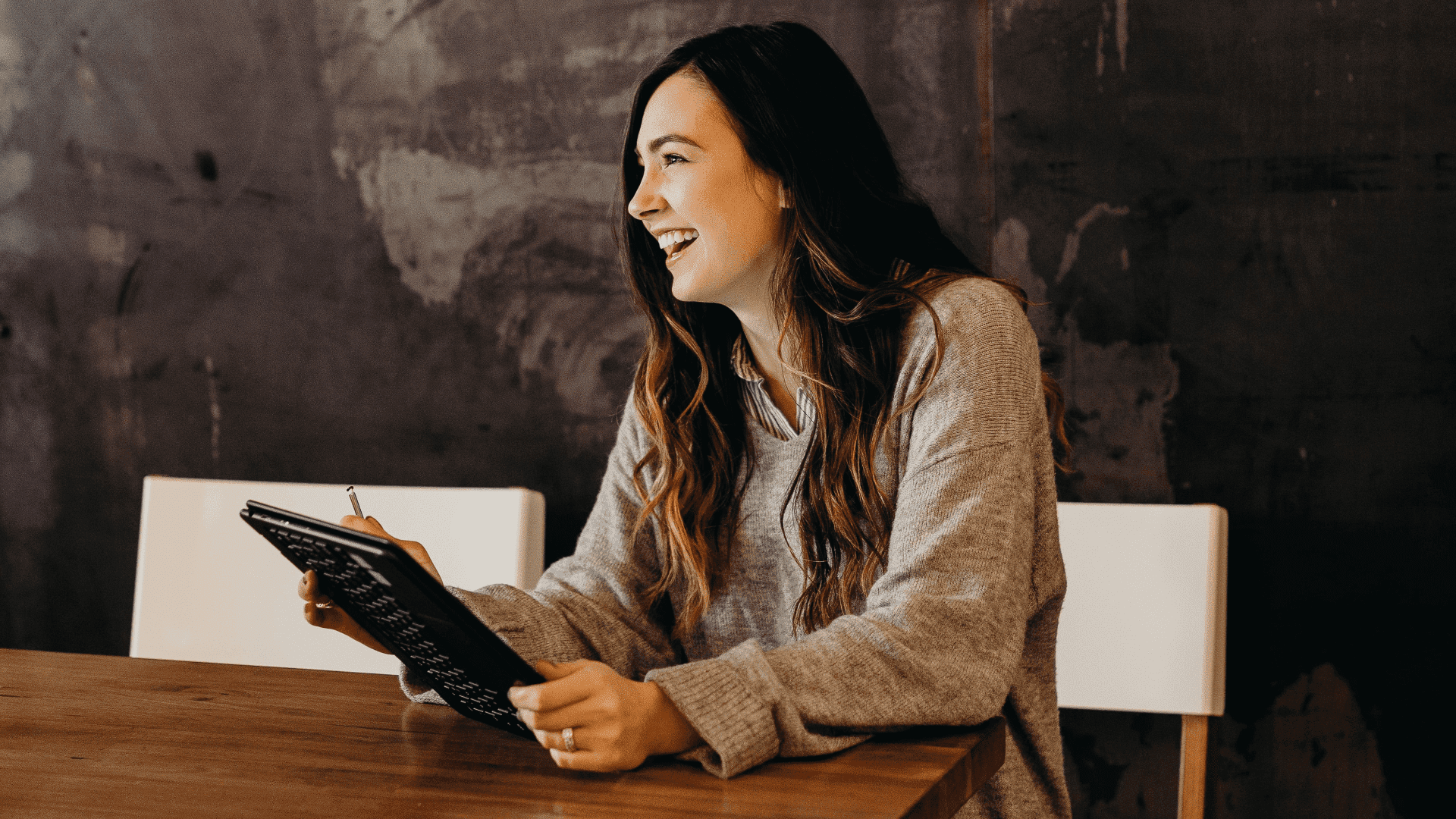 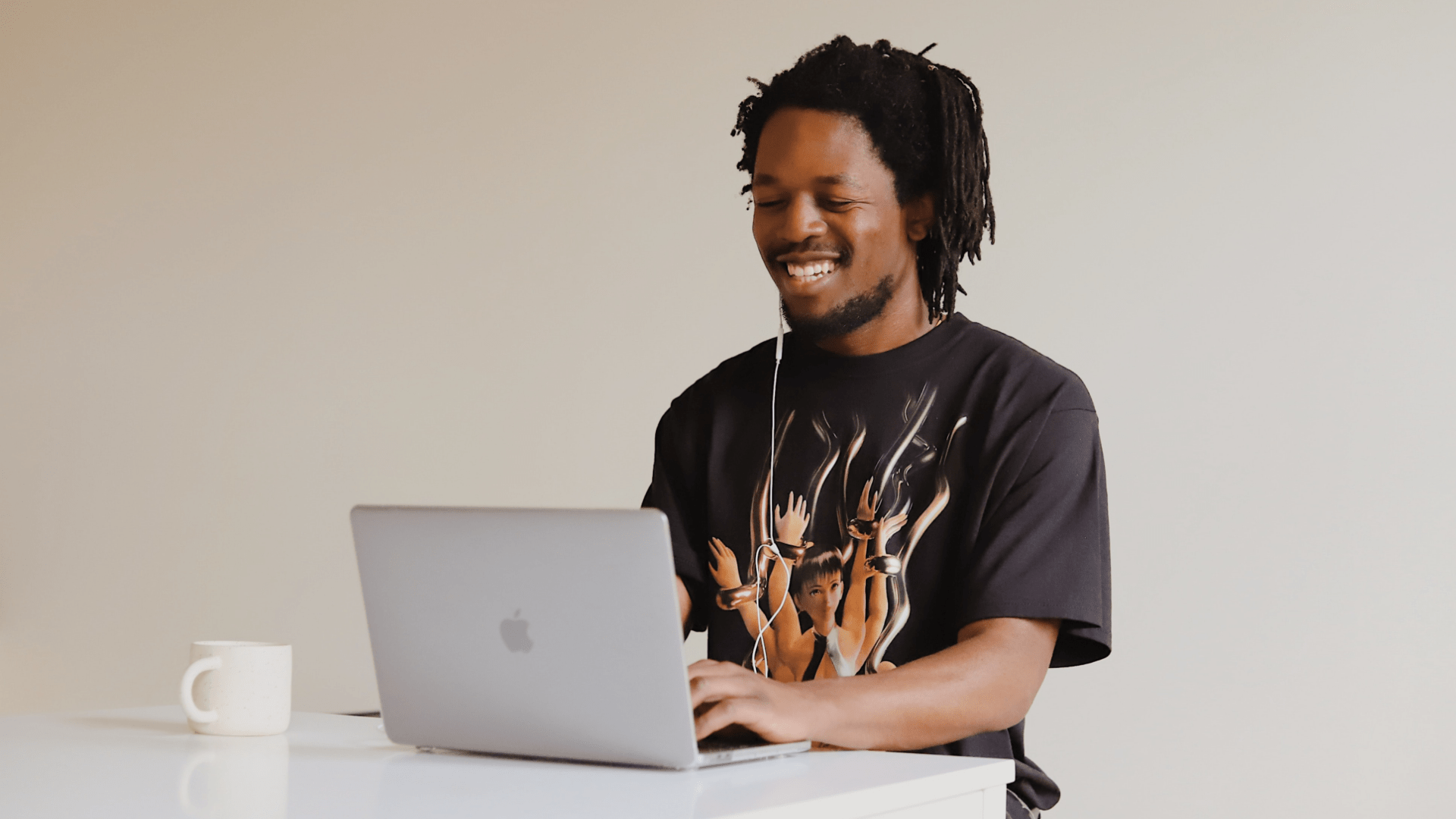 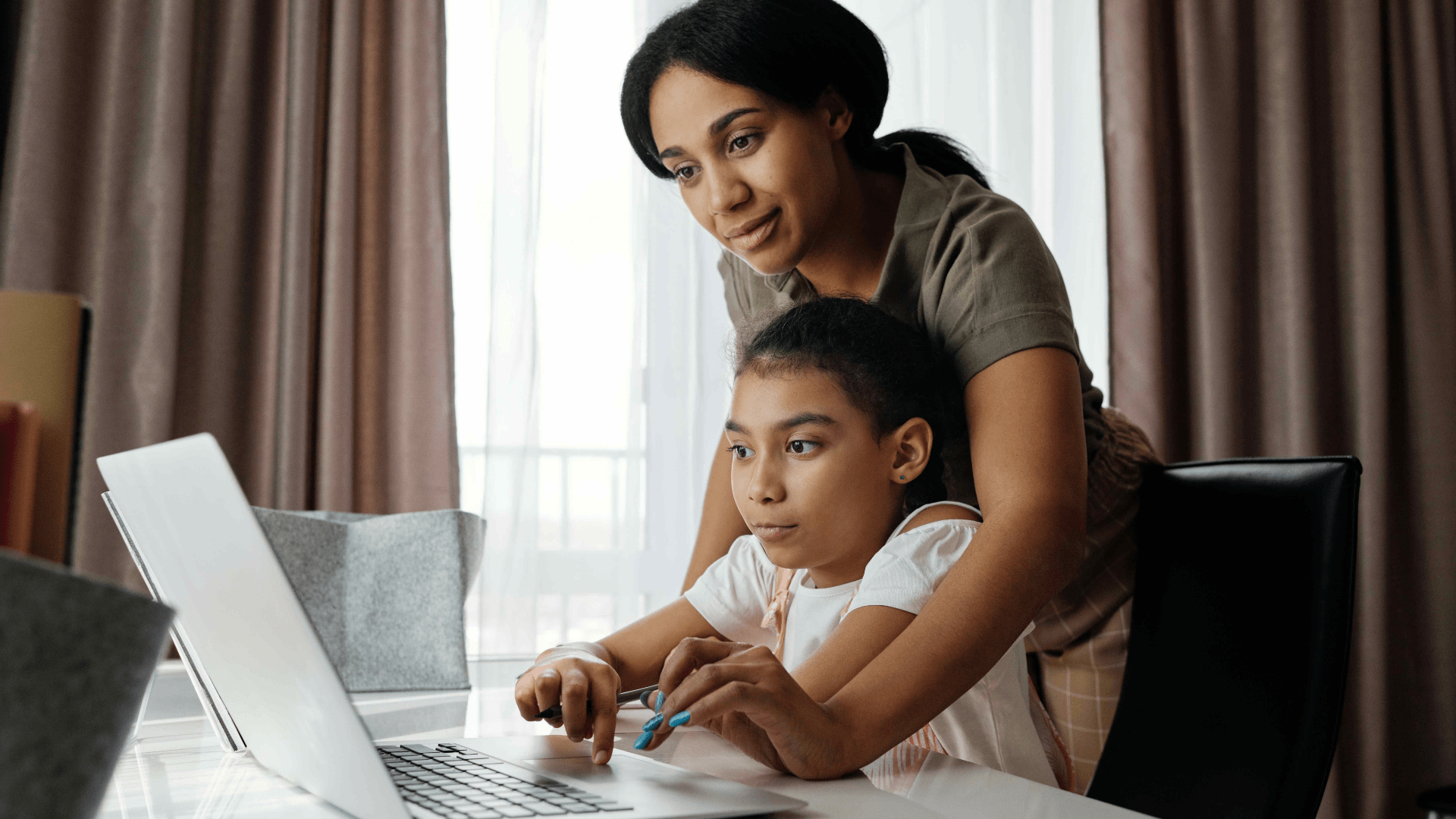 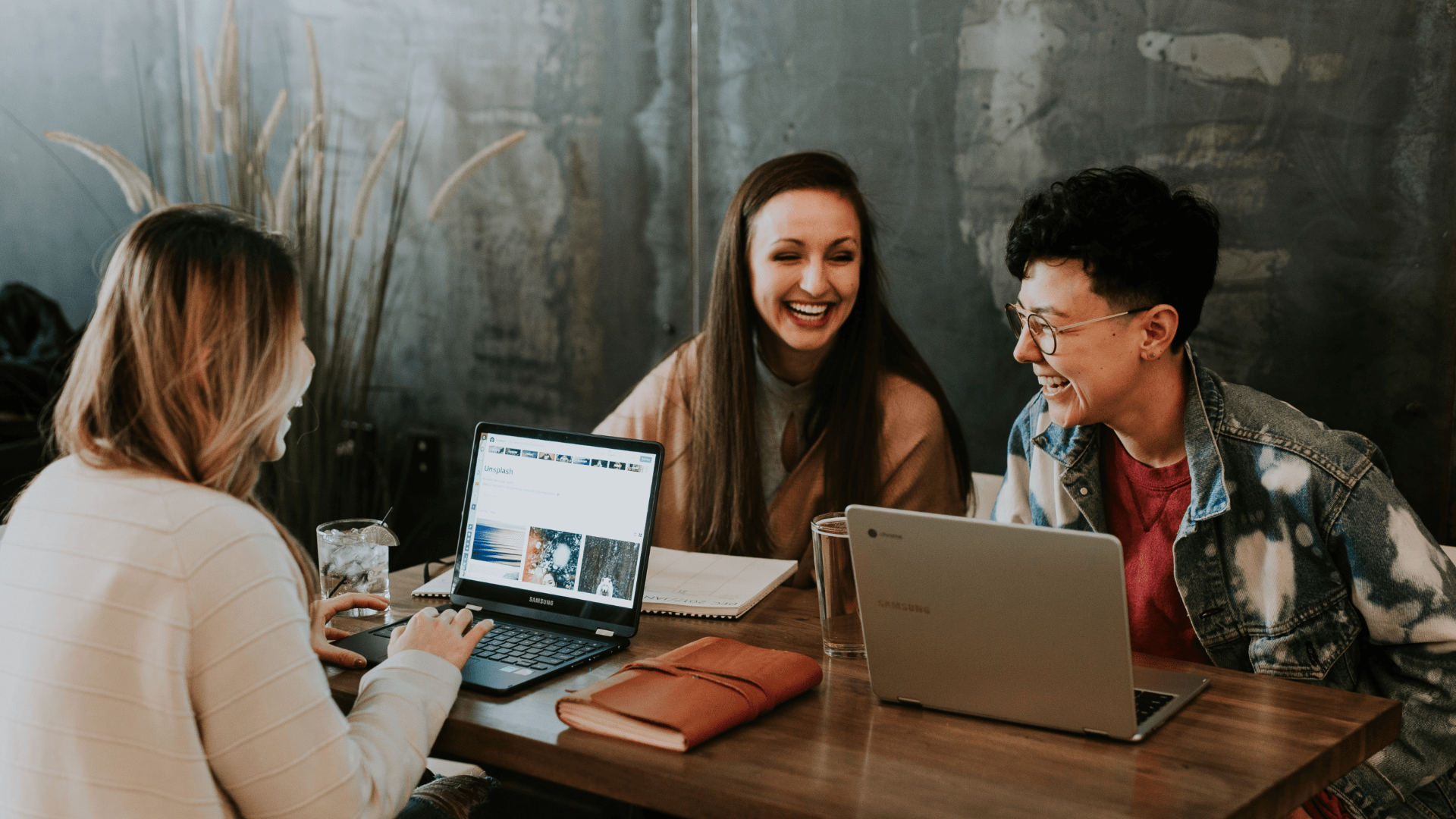 Despite technological advancements, hackers and cybercriminals have remained a scourge in the internet world. The increasing security risks that have even targeted large businesses are reason enough to be extra careful when it comes to cybersecurity. However, in a market flooded with a variety of choices, it is beneficial to learn more about the best paid antivirus software to pick.

Bitdefender is a top-rated premium antivirus software for Windows that offers comprehensive protection for PCs and other devices. Its most notable features include ransomware protection, an optional VPN function, privacy tools, an anti-phishing module, and Safepay.

It includes web filtering to prevent users from visiting dangerous websites, a password manager to assist auto-complete the subscriber’s credit card data when requested by web forms, and a protected browser for safe online shopping and banking activities. While it is somewhat more resource-intensive than other antivirus software, which is a drawback for devices with less powerful computers, its features and various discounts throughout the year compensate for this.

Even newer viruses won’t be able to wreak havoc on Norton Antivirus Plus. It is one of the finest paid antivirus software since it provides financial security, sophisticated privacy protection, and a worldwide intelligence network.

Another feature that distinguishes Norton AVP as one of the finest paid antivirus software is its URL filter. The software works by stopping users from visiting known dangerous websites. It is supported by a file reputation engine that detects malicious downloads. It also has an intelligent behavior monitoring function that quarantines possible threats promptly. Scans can be performed on demand or on a schedule, whichever is most suitable fpr the user.

This is an easy-to-use and low-cost antivirus that protects up to five Windows-based devices. It focuses on malware identification and prevention by blocking dangerous URLs via web filtering. Also by employing smart monitoring technologies to identify malware before it can affect the system. And finally by running an antivirus scan to detect and eliminate any threat. It is simple to use, with uncomplicated buttons and choices that do not intimidate the user. Even inexperienced users can use on the on-screen tutorials until they understand how the software works. This demonstrates once again why Kaspersky AV is one of the finest paid antivirus software on the market.

This antivirus application is more expensive than others, but its features offer consumers great value for money. It protects up to three devices running Windows, Mac, iOS or Android. This is one of the finest paid antivirus software options. It includes great antivirus software, banking protection for safe online purchasing, and family safety tools. F-Secure offers an easy-to-use interface and is quite light on the device’s system performance. It can mainly function on its own while yet keeping the system safe.

McAfee’s malware detection has considerably improved in recent years, but it is still not at the top of the game.

Nonetheless, the entry-level McAfee AntiVirus Plus is a steal. $60 a year gets you software for up to ten devices. It runs on Windows, macOS, iOS, or Android, and has a two-way firewall and a file shredder.

McAfee Internet Security has one of the best password managers available. However if you want parental controls you’ll need to upgrade to McAfee Total Protection. Or look to its sister McAfee LiveSafe, which often comes pre-installed on new PCs.

Both security suites’ multi-device licenses also offer an identity-protection service. However, none of the McAfee packages provide secure browser or camera security, which is common with other high-end antivirus systems.

McAfee Total Protection Ultimate is at the top of the list. This is due to the fact it includes an unlimited VPN service with no conditions attached. Hardcore PC gamers should choose McAfee Gamer Security, which provides security for a single system for $60 per year.

Intego’s antivirus engine detected all test malware with 100% accuracy (both macOS and PC malware). And its scans are quick, with over 800,000 files scanned in under 2 hours. Subsequent scans after this take only a few minutes, thanks to Intego’s file caching mechanism, which ignores previously scanned files.

Intego offers a number of unique capabilities, one of which is the ability to connect an external drive or an iOS device to your Mac and conduct an antivirus check using Intego’s virus scanner. This eliminates the need to purchase several antivirus programs to protect other macOS and iOS devices; however, if you wish to do more than just perform antivirus scans, you will need to purchase extra licenses.